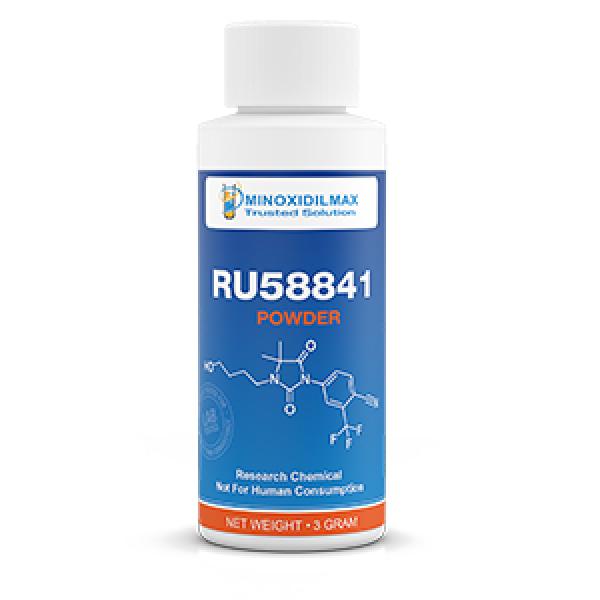 Verified Buyer
5
Love the product.
I want to add RU58841 to the minoxidil solution that I have been using. This is perfect for that.
Like 0 Loading...
Dislike 0 Loading... 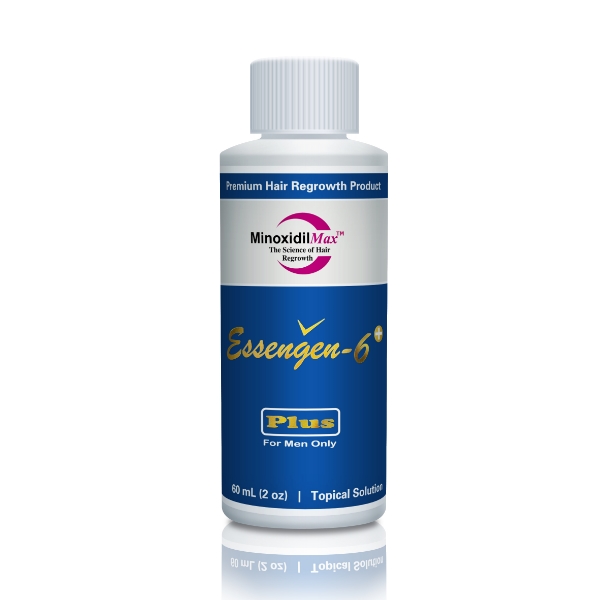 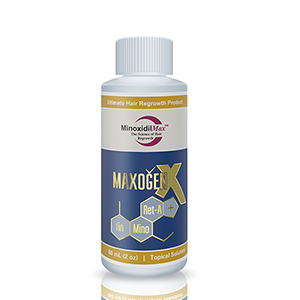 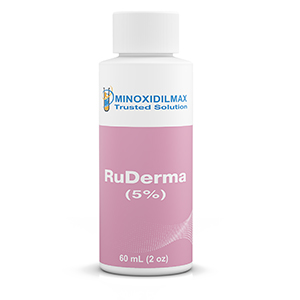