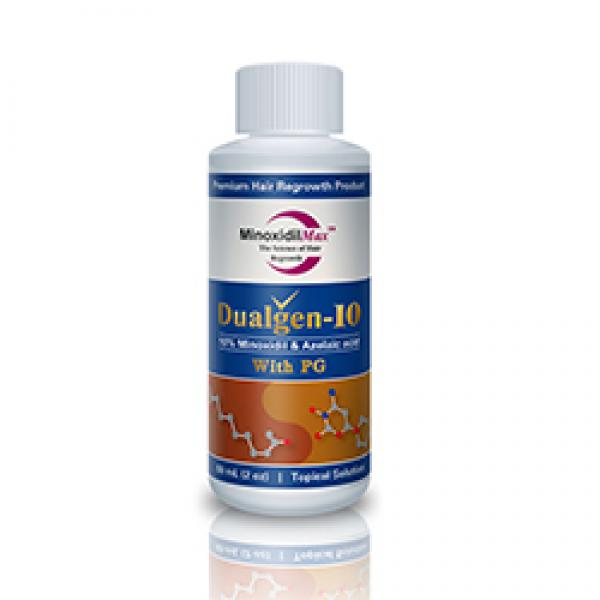 5
Great products, great company
MinoxidilMax come with my highest recommendation. Their products are absolutely topnotch, arrive quickly and for half the price and more of what 'hair loss' companies here in the UK charge.
5
Amazing resulls!
results! Have completley regrown my frontal hairline in 4 months and my eyebrows are thicker too!
5
Great ig you wont to grow your hair and eyebrows
This remedy is magic!!! I am a woman who had thin brows, but with this i Finally can have thick fashionable eyebrows. And off course it helps to raise your hair. But my first purpose were brows.
5
Better than OTC
I used to use over-the-counter products2% I've been using them more than 20 years-I have noticed a gradual net here loss over that time. The extra azelic acid also seems to give More growth. The results are much better than over-the-counter products. I use less than I did with the over-the-counter products and get a better result.
4
Great results over the years
This product has done great job maintaining what I have. It's been 3 years. I didn't lose any more hair. It is probably a little bit thicker than before. I am very happy with the results. Highly recommend it, until a real miracle has been invented.
5
Josie
This is a great product! I just started using the Dualgen-10 for 8 weeks now, and have already noticed positive results. I have noticed regrowth on the crown portion of my head. The product is very simple to use. I apply the solution 1X per day. I am pleased with the thickening of my hair in areas where I applied it. I would recommend this product because so far it has been working for me! Thank you Minoxidilmax for answering my questions quickly and professionally, providing me with a product which actually works. 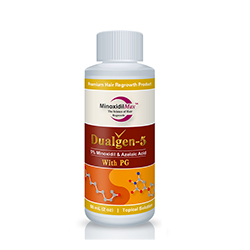 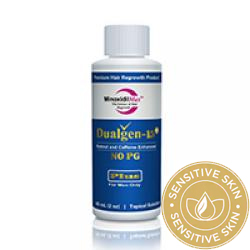 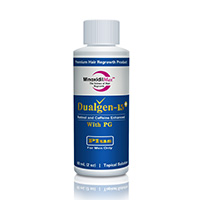