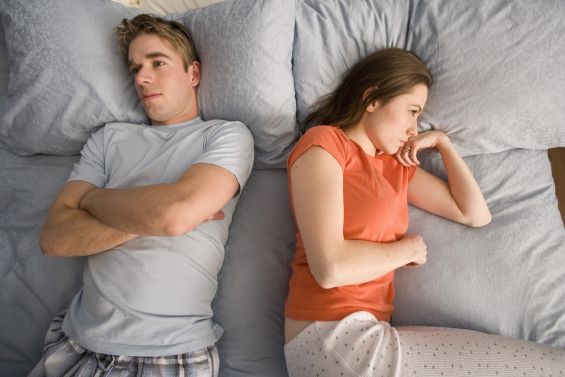 Finasteride users seem to be very polarized, with one group being very critical about it and the other group being love it so much that they would even go as far as to say those who reported sides effects are from mental issue.  So how bad the finasteride side effects are? Let's examine the data collected from large clinical study submitted to FDA by pharmaceutical companies.

Sexual side effects, is there any significant difference between placebo and testing groups?

Clinical Studies for finasteride (1 mg) in the Treatment of Male Pattern Hair Loss in three controlled clinical trials for 12-month duration, 1.4% of patients taking PROPECIA (n=945) were discontinued due to adverse experiences that were considered to be possibly,

Integrated analysis of clinical adverse experiences showed that during treatment with PROPECIA, 36 (3.8%) of 945 men had reported one or more of these adverse experiences as compared to 20 (2.1%) of 934 men treated with placebo (p=0.04). Resolution occurred in men who discontinued therapy with PROPECIA due to these side effects and in most of those who continued therapy. The incidence of each of the above adverse experiences decreased to ≤0.3% by the fifth year of treatment with PROPECIA. In a study of finasteride 1 mg daily in healthy men, a median decrease in ejaculate volume of 0.3 mL (-11%) compared with 0.2 mL (–8%) for placebo was observed after 48 weeks of treatment. Two other studies showed that finasteride at 5 times the dosage of PROPECIA (5 mg daily) produced significant median decreases of approximately 0.5 mL (-25%) compared to placebo in ejaculate volume, but this was reversible after discontinuation of treatment. In the clinical studies with PROPECIA, the incidences for breast tenderness and enlargement, hypersensitivity reactions, and testicular pain in finasteride-treated patients were not different from those in patients treated with placebo.